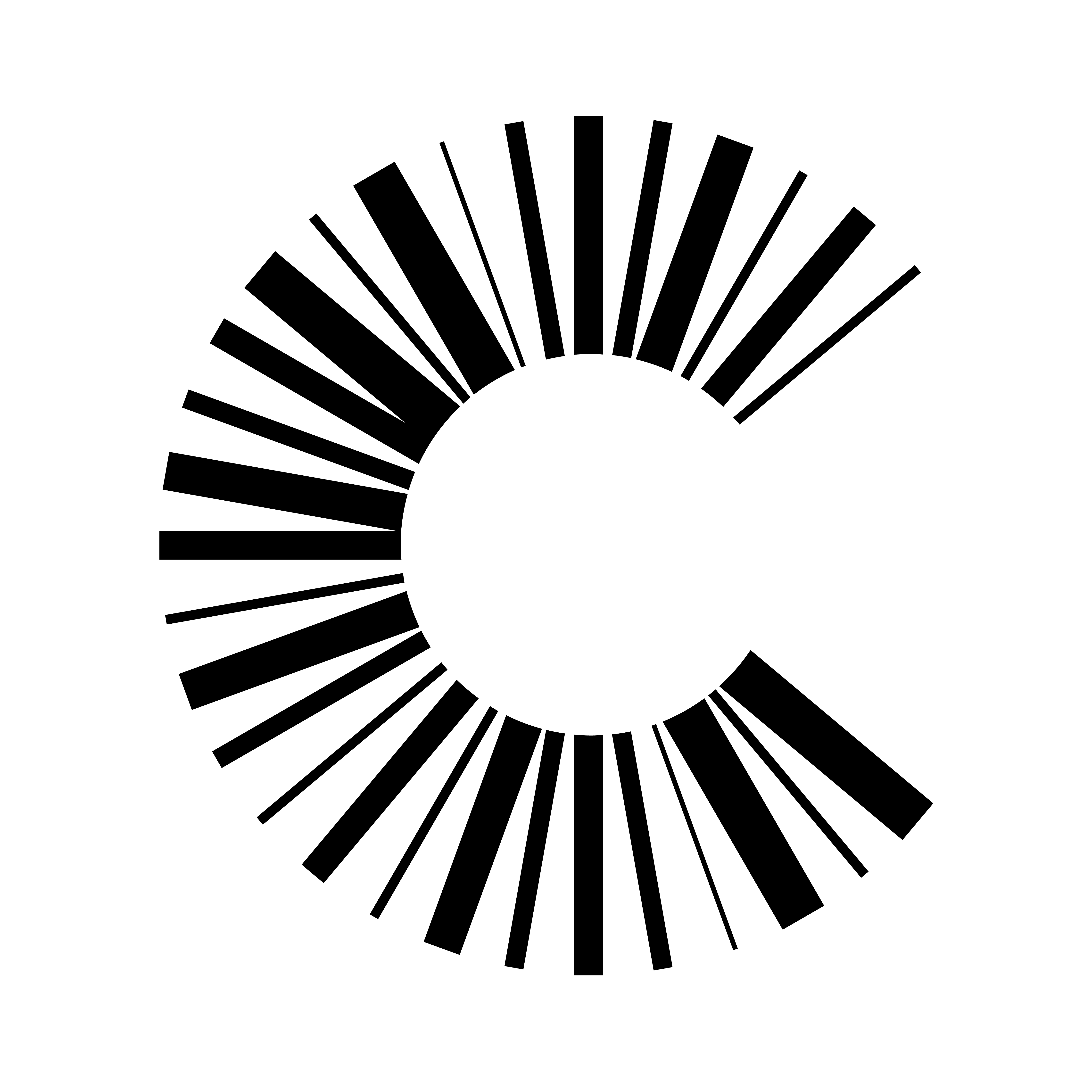 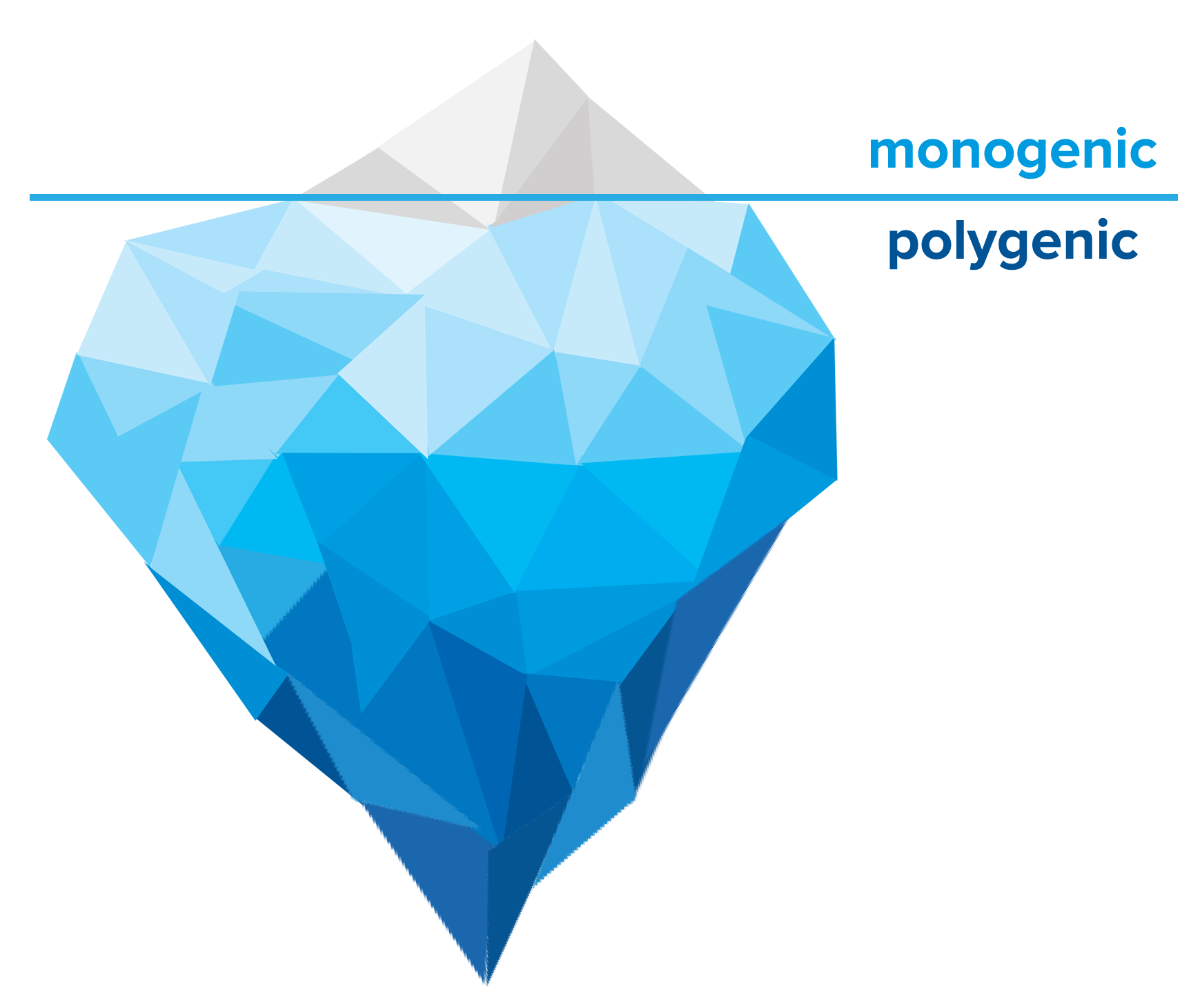 Carta's PGT-P test is the latest advancement in genomic testing.

PGT has been performed for over 25 years for simple diseases, but it is only with recent advances in genetics and computing that we have been able to account for combined effects of multiple genes, and obtain a risk score for nearly all types of complex diseases and continuous traits, such as diabetes and heart disease.

Today, we can predict the risk scores for the top 10 major diseases, and our list continues to grow. 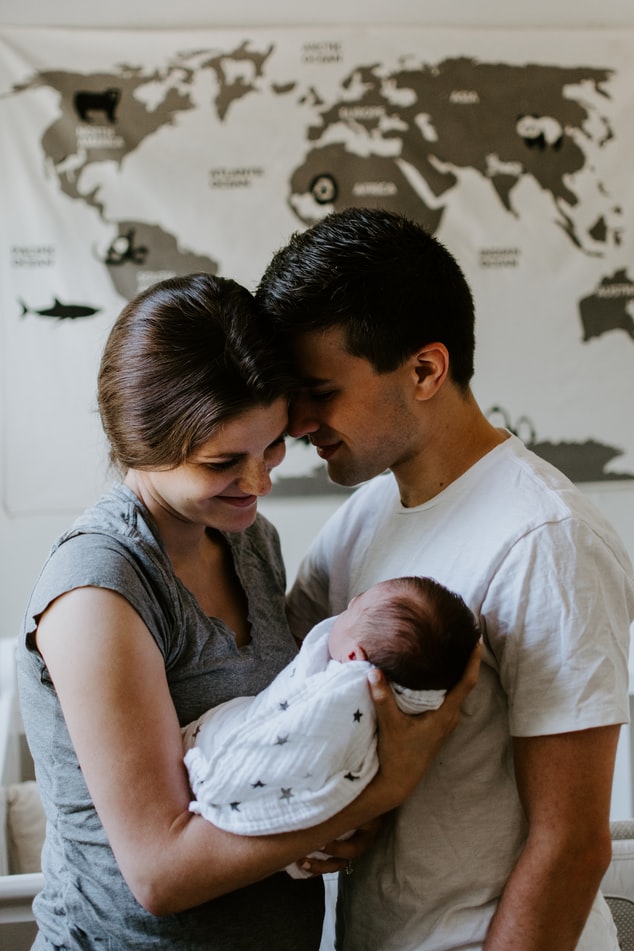 It allows us to select embryos that are not affected with the condition being tested for, prior to implantation and pregnancy.

PGT is offered in conjunction with an IVF cycle.

What diseases am I able to test for?

Our PGT test is most comprehensive and accurate all-in-one test available. Since we use the same genetic material and automate our analysis, we can offer you most commercially available tests, including PGT-A, PGT-SR, PGT-M, and the new PGT-P, all for the cost of a single test.

PGT-SR (Structural)
Test for structural changes in chromosomes, such as deletions, duplications, inversions, and translocations. These are usually caused by misalignment of the DNA when the parent's cells divide to form eggs or sperm, and embryos with significant structural abnormalities are unlikely to make it to full term.
Refer to PGT-M

PGT-M (Monogenic)
Test for diseases caused by single gene changes, usually with a clear family history of inheritance. Around 1 in 50 people are affected by a known single-gene disorder. Our test is universal, covering all known monogenic diseases. Testing of the couple and other family members may be required for correlation.
All Known Monogenic Diseases e.g. Huntington's, Cystic Fibrosis, Sickle Cell Disease, etc.

What will my results from PGT-P mean?

Risk Explained
PGT-P assesses health risks only. The risk of disease is not entirely eliminated in embryos with "normal risk", and embryos may still develop the conditions tested for. In deciding which embryos to proceed with to transfer, it also possible to discard "high risk" embryos that may have led to healthy outcomes. Given the nature of risk and environmental influences, PGT-P is not a conclusive diagnostic test, but it is the closest to certainty we can get genomically.

Diagnostic vs. Risk Explained
Diagnostic tests provide definitive results. PGT-A is diagnostic of something that already exists. For example, your embryo's chromosome number is either normal or not. PGT-P looks at the variable risk of a result, which is influenced by the multiple genes, the environment, and time. Despite this, risk can be an important indicator of your embryo's future health, and extremely useful at the extremes. For example, a difference of between 5% and 50% absolute risk of heart disease is significant and will be of concern to most parents. That is why we use it to help parents decide on the healthiest possible embryo before transfer.

What are the limitations of PGT?

PGT is only able to screen for diseases, and a lot of the outcomes still depends on the original genetic makeup of the parents. For example, if both of parents have a family history of heart disease, most of their embryos tested will likely still have a high risk of heart disease, even if we might exclude the highest risk ones.
‍
PGT is not gene editing, and Carta does not support gene editing. We believe that today's gene-editing technology is useful for inspiring innovation and research, but it is not safe for humans due to the risk of off-target edits and the unknown downstream effects of editing.

In most countries, a doctor with experience in either fertility medicine or genetic counselling must order the test for you.

If you already have your genomic data and would like to work with one of our clinical partners to analyse it further, please reach out, and we will do our best to help you. 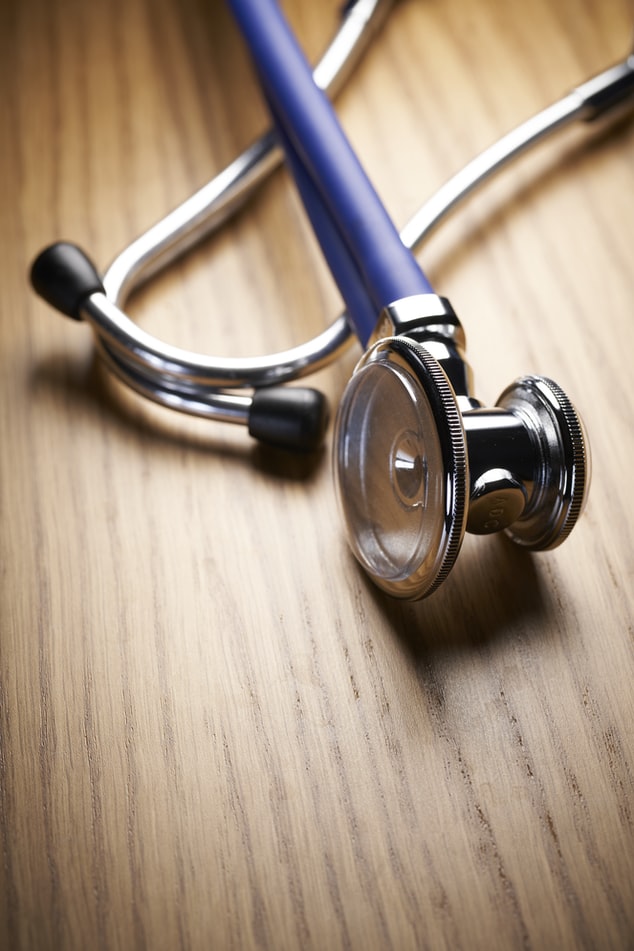 We are currently running pilot programs with select healthcare providers to give our patients the best care. If you're interested in collaborating with us, get in touch.

Once you're signed up as a provider, we will add you to our secure online portal, where you can submit cases for analysis alongside any relevant history you would like to highlight. Turnaround time varies between countries, and whether you send physical biopsies or digital sequences.

When we have the results, we will send you an email notifying you. We aim to return a report within a week of receipt.

Where do I send my patient's biopsies or sequences?

We will be publishing our scientific studies under Carta's commercial umbrella, coinciding with the full commercial launch of our IVF product in the near future (projected for Q1 2021).

We are conducting pilots with our partner healthcare providers and optimising our best practices, in preparation for the full commercial launch of our IVF product in the near future (projected for Q1 2021).

The very nature of our work centres around leveraging science for healthier future generations. With this at our core, research and collaboration are the primary pillars upon which we build our ethos.

We are always looking to make our models more accurate and useful for diverse patient groups. Partnerships with potential collaborators working with regional data and new methods of statistical analysis will accelerate our work and go a long way towards creating a healthier future. Please get in touch with us to discuss future research collaborations.

As a healthcare provider, we are continually searching for ways to make the patient experience better, and improve the process for IVF parents, as well as doctors working with genomic information. Please get in touch with us to discuss future clinical partnerships.

For Media and Regulators 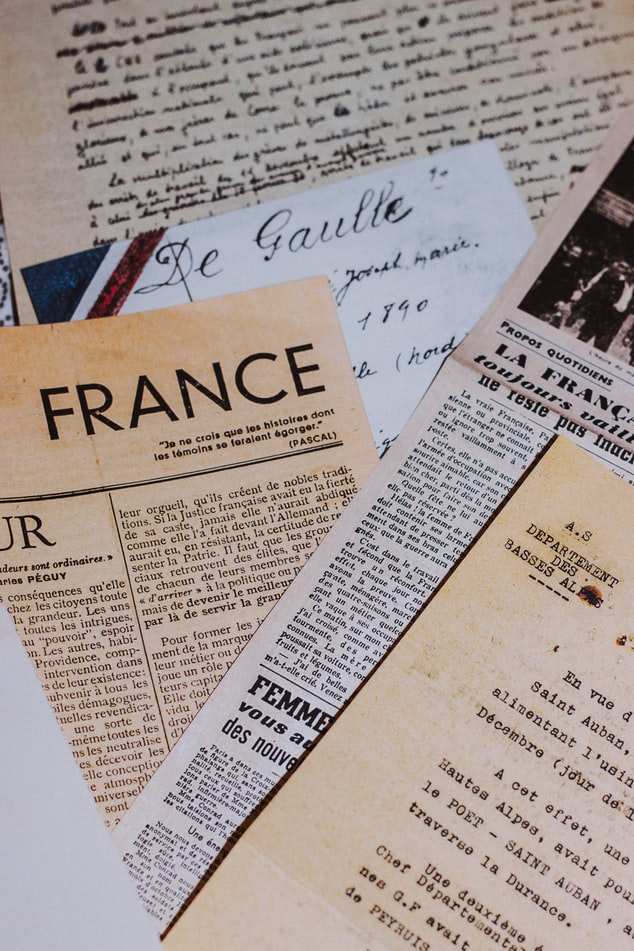 Does Carta screen for cosmetic traits?

No, we do not. We only provide risk scores for polygenic traits related to diseases, not for cosmetic traits such as height, hair color and eye color. Our goal is to provide improved health to IVF families.

Is screening for disease ethical?

The American Society for Reproductive Medicine (ASRM) and Society for Assisted Reproductive Technology (SART) provides a pertinent bioethical framework which serves to guide testing of human embryos. We refer to their latest position in 2018.
‍
"PGD for adult-onset conditions is ethically justified when the condition is serious and no safe, effective interventions are available. It is ethically allowed for conditions of lesser severity or penetrance. The Committee strongly recommends that an experienced genetic counselor play a major role in counseling patients considering such procedures."

We believe that your DNA should remain yours and yours alone. Because we give you secure access to your genomic data and simple ways to transfer it, this is the last genomic test you and your child will ever need. We encourage you to take it and do with it whatever you see fit.

We also do everything we can to preserve our patients' privacy, not only complying with US HIPAA and EU GDPR regulations, but even going beyond the call of duty to encrypt our data end-to-end, and communicate the results to you only through a secure portal.

Equality is at the forefront of our outlook on health, but unfortunately, we operate in a world divided by resources, limiting our services' reach.

We are confident that, just as with the lightbulb, our services will become ubiquitous enough over time to reach all those who need it most. We strive to provide our tests at a low cost to those who can't afford it, and a portion of our profits will be dedicated to getting this technology to everyone who needs it, regardless of their financial status.

The future of medicine is P4 medicine - participatory, predictive, preventative, and personalised.
‍
Participatory medicine involves patients partaking actively in their health and medical treatment through sharing their data and partnering with their doctors to diagnose and treat their conditions.

Enabled by this, predictive medicine is what we do, and we hope our work and the work of many others around the world will unlock new preventative and personalised therapies.

We are currently at the genesis of predictive medicine, and an enthralling future lies ahead of us. We hope to be at the forefront of improving the human condition and changing lives for the better.